It will be the biggest navigation center in Northern California. Can it end homelessness in this Bay Area county? - LifeMoves

It will be the biggest navigation center in Northern California. Can it end homelessness in this Bay Area county?

It’s going to look as snazzy as an upscale apartment complex, complete with manicured plazas and Bauhaus-evocative architecture, and anyone living there who wants dental work, drug rehab or job help will merely have to take a stroll down the hall.

That’s how San Mateo County’s new navigation center homeless shelter is mapped out — and when the 240-room compound opens in early January in Redwood City, it will also be the biggest such center in Northern California.

The navigation center concept was born in San Francisco in 2015, when then-city homelessness czar Bevan Dufty opened a shelter that, unlike others, combined an array of services with a low entry barrier, allowing street denizens to move in with their partners, possessions and pets, and come or go 24/7. The model has since been adopted around the nation.   Read More…. 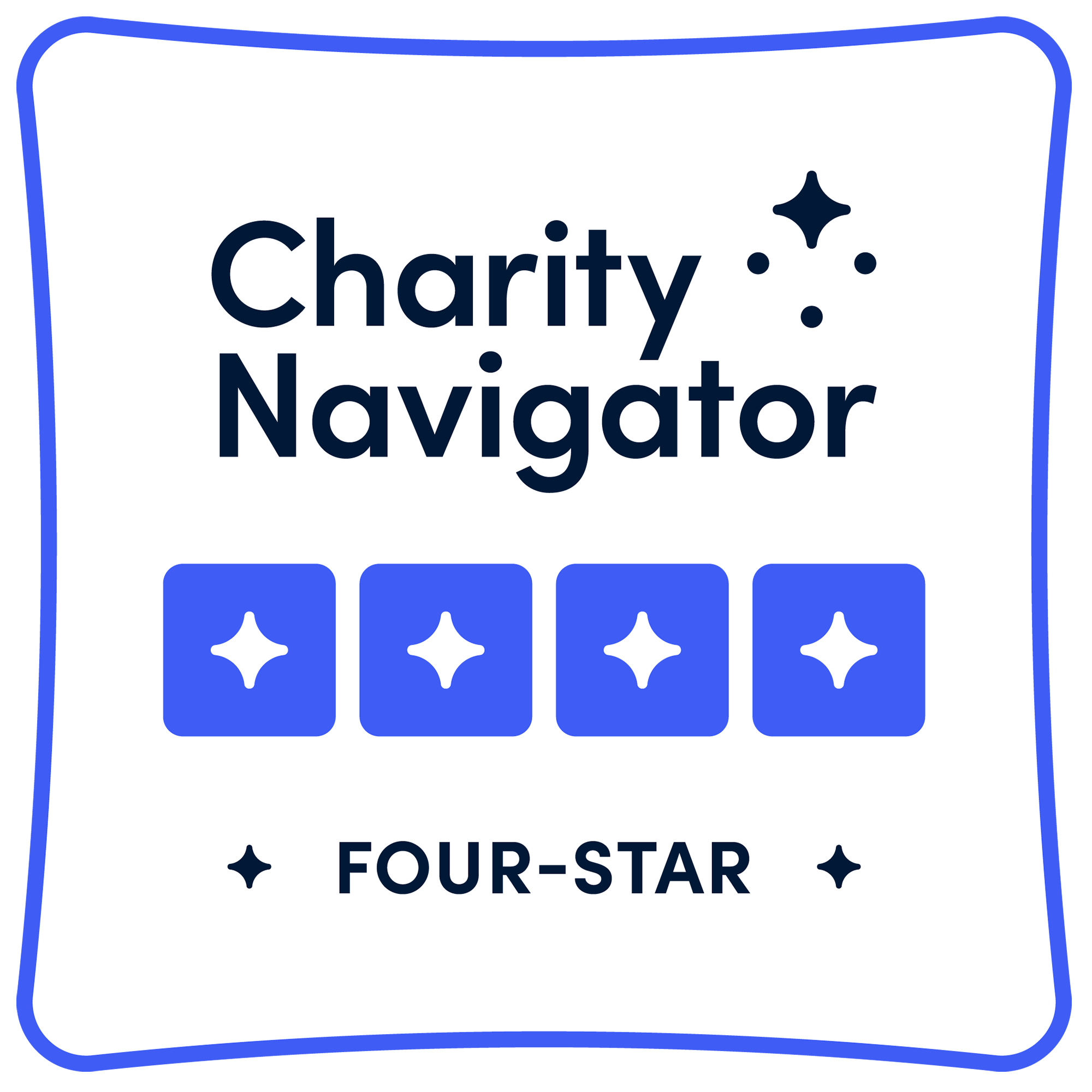